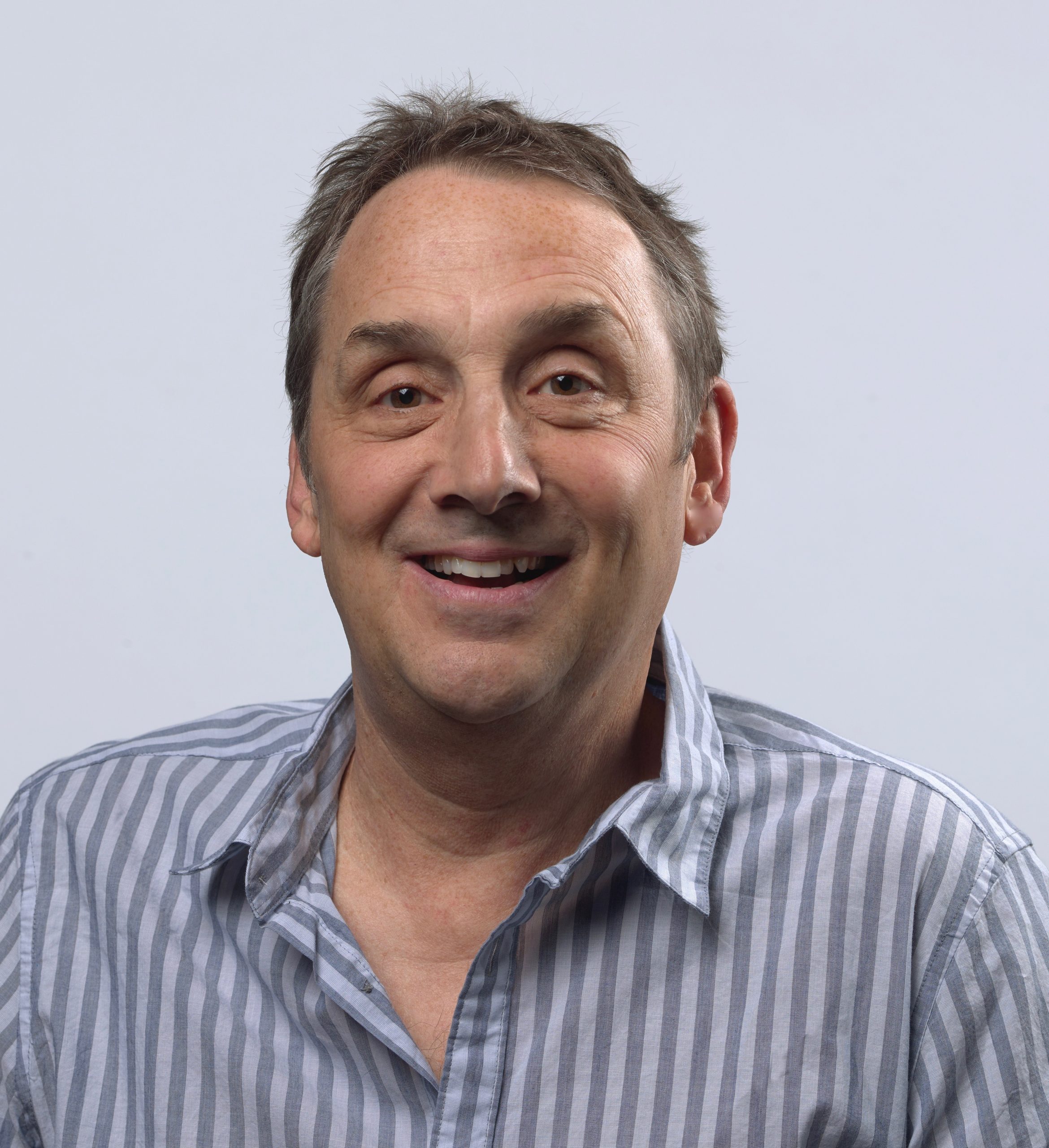 David Shannon was born in Washington, DC in 1959. He grew up in Spokane, WA. David liked to draw as soon as he could hold a crayon, and his teachers soon realized that if they let David draw murals, it would keep him from disrupting class and their classroom would have some nice art on the walls, too. David eventually graduated from Art Center College of Design in Pasadena with a fine arts degree in illustration. He sold his pickup truck and moved to New York City in 1983 to pursue a career in editorial illustration. David’s work appeared in many magazines and newspapers, including Time, Newsweek, Rolling Stone, and The New York Times, as well as numerous book jackets and posters. In 1988, he illustrated his first picture book, how Many Spots Does A Leopard Have?, by Julius Lester. (Btw, leopards have two spots – dark ones and light ones.) After illustrating several more books, David was encouraged to try writing his own stories. His first book was How Georgie Radbourn Saved Baseball, which was named a New York Times Best Illustrated Book in 1994. In 1999, his semi-autobiographical story, No, David!, received a Caldecott Honor. David Has written and/or illustrated over 40 books for children. He lives in Los Angeles with his wife, Heidi, and their dog, Roy.